My wife, my 13 year old son, and I went to see The Taming of the Shrew outdoors last night in Forest Park.  Since it’s a free and first-class show, we had to get there very early to get a spot with any sort of good view.  Before the show started, just as we settled into our lawn chairs, I felt a tap on my shoulder, and I turned around to see a young man in his 20’s in hipster attire.  Remarkably, my brain processed that it was a student of mine from many years ago, and the name Dustin popped in my head.  He was as impressed as I was that I had remembered his name, since we haven’t spoken in probably 8 or 10 years.  We had a nice conversation for about ten minutes, catching up on the basics of our lives.

Dustin is now 23, graduated from college, working two jobs, and pursuing a career in cartooning. He seemed very happy to talk about how much he loves his art, even though it can be exceedingly time-consuming and often frustrating.

Dustin admitted, “Yeah, it can take several days to make a five-second animation, but when it’s right, it’s so so rewarding.”

I responded, “Well, it’s great to hear that you are pursuing your passion. It’s not an easy field to get work in, huh?”

He said, “Even in LA or NY or Chicago, it’s not like you can just walk in and get a job at Pixar.  I mean, just because you can draw and you like Toy Story — who doesn’t? — doesn’t mean that you get a full-time job.  I’m not sure what’s next, but hopefully I can get in the biz at some point soon.

“Well, I think it’s great that you are pursuing something you love, something creative.  My son likes to draw too; he’s going to be in my class next year in 7th grade.”

“Yeah, I’m sure I drew plenty of pictures in your English class back in 7th grade.”

“That’s great. I like it when students draw creatively in my class. It shows that they are thinking.”

After the show, Dustin left quickly with his girlfriend, but he left me a very kind note.  He didn’t have to do that.  I may never see him again in my life.  Good kid.  I mean, a good man. I wish him well in his artistic pursuits.

Well, my son overheard most of the conversation, and it got me thinking that I hope my son does not give up on art – whether it’s his guitar or his drawing.  I love the fact that he still likes to create things.  He recently sold all his Legos on eBay.  Legos aren’t cool when you are 13, but he loves learning to play guitar, so it’s a trade worth making.

I don’t want him to think that art is a waste of time, or that you can’t make any kind of living being creative.  Whatever career he pursues, I hope he continues to see that art makes a man richer in ways that money cannot buy.

I love his drawings.  They are just stick figures, but they show me his creativity.  They show me his sense of humor.  And there’s even some irony, albeit a 13 year old sort of irony. 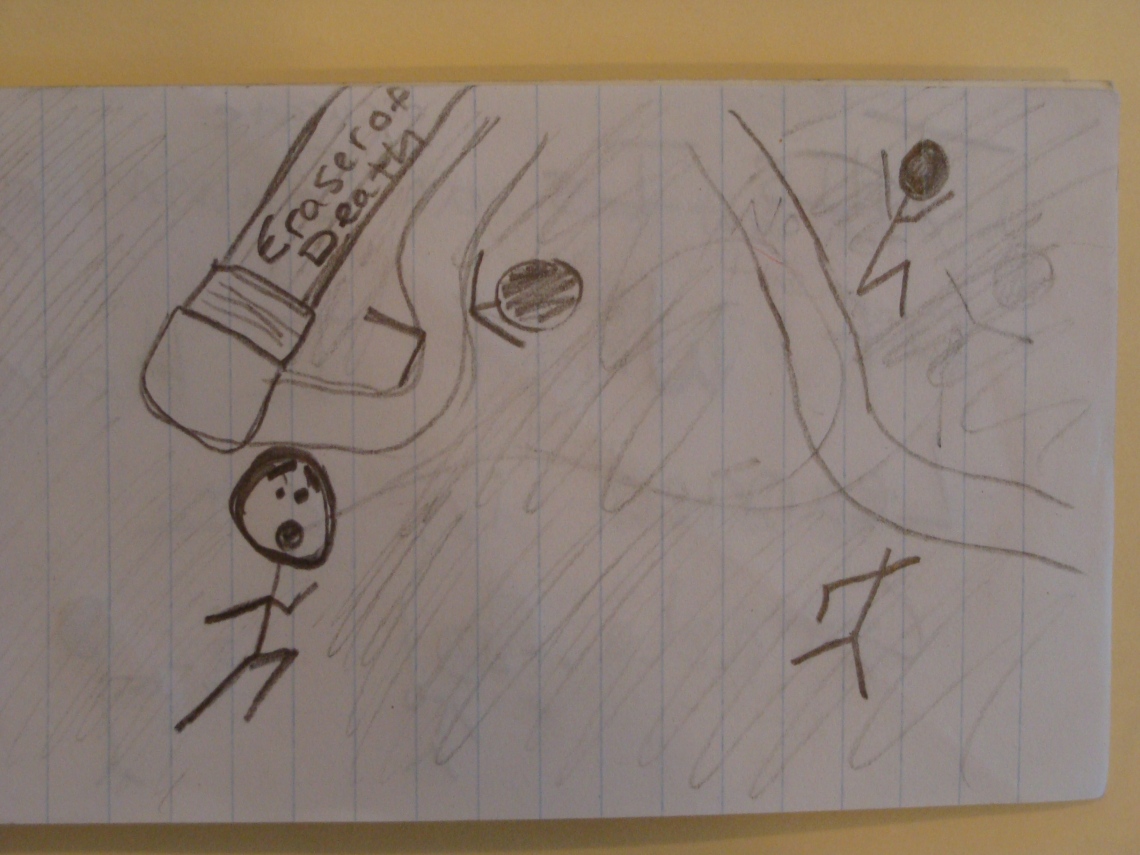 Only an adolescent boy draws this stuff. 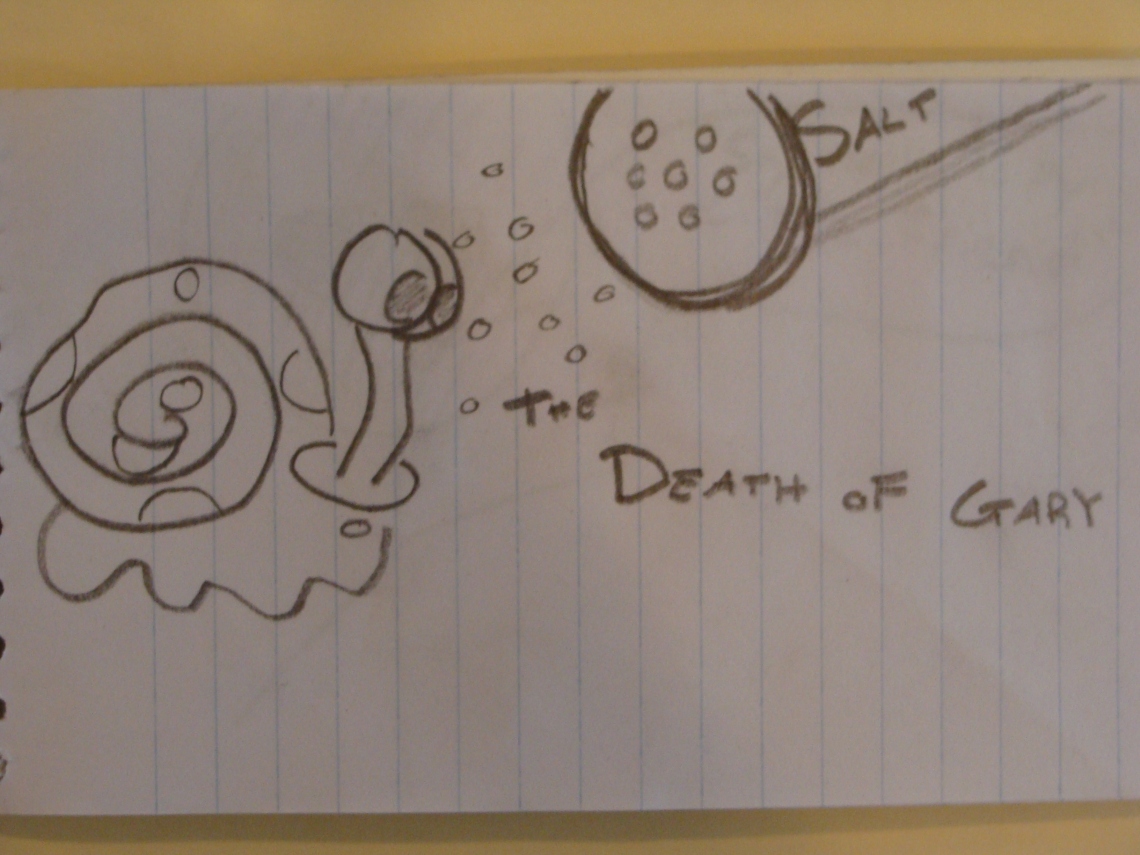 Clearly, this was inspired by Gary Larson’s The Far Side.

We started finding little stick men in our magazines.

But then they started to get into a little trouble. 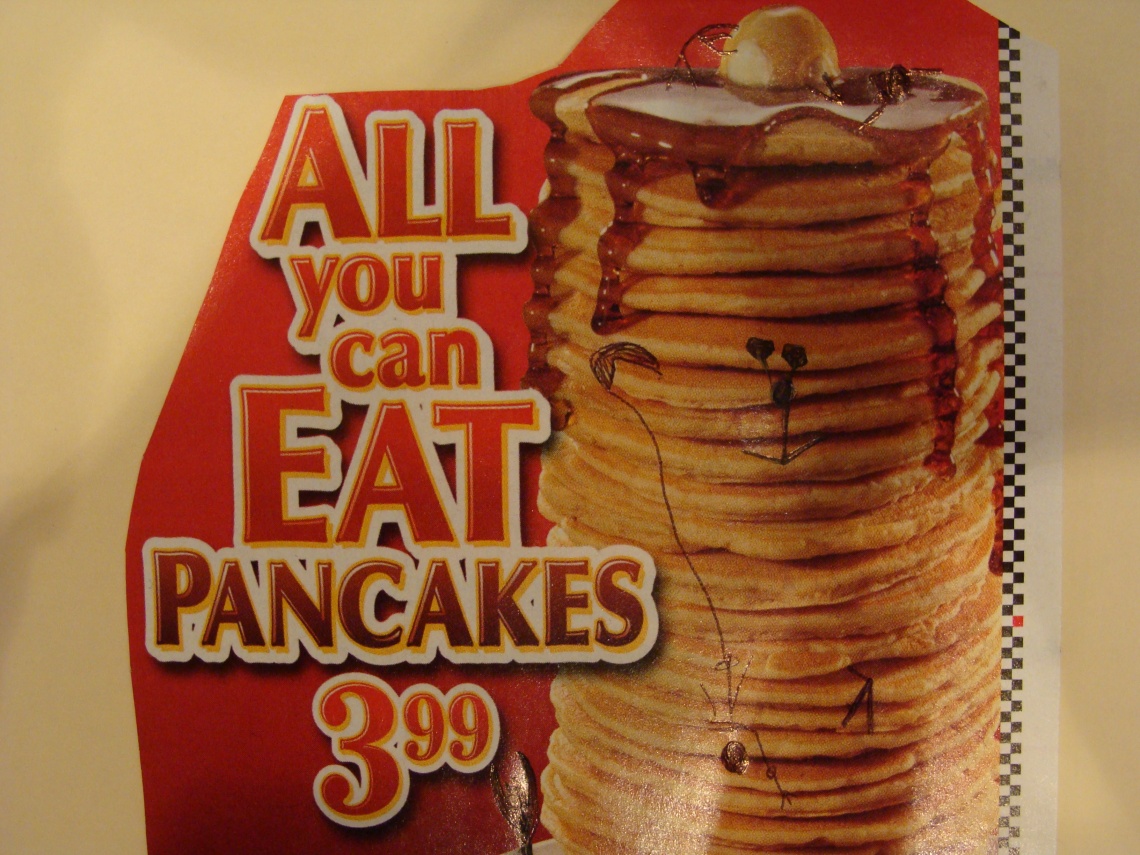 They seemed increasingly hungry — and clumsy. 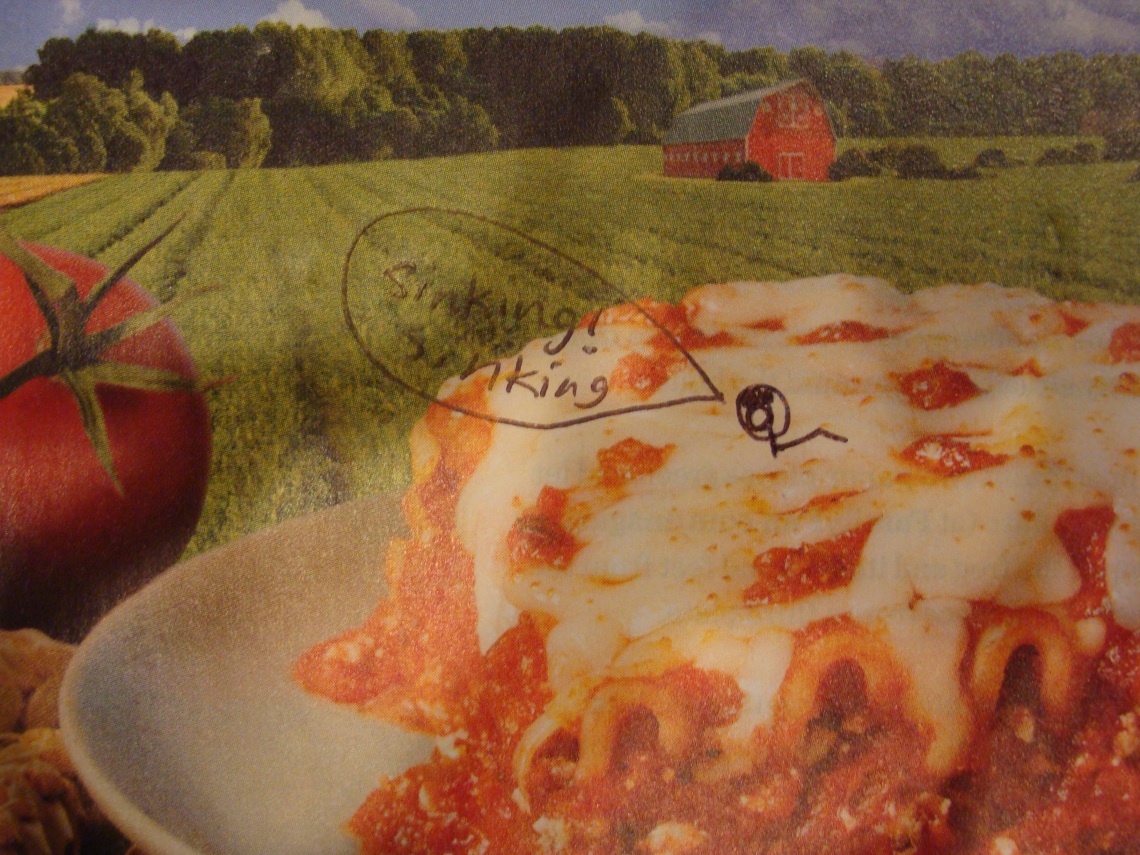 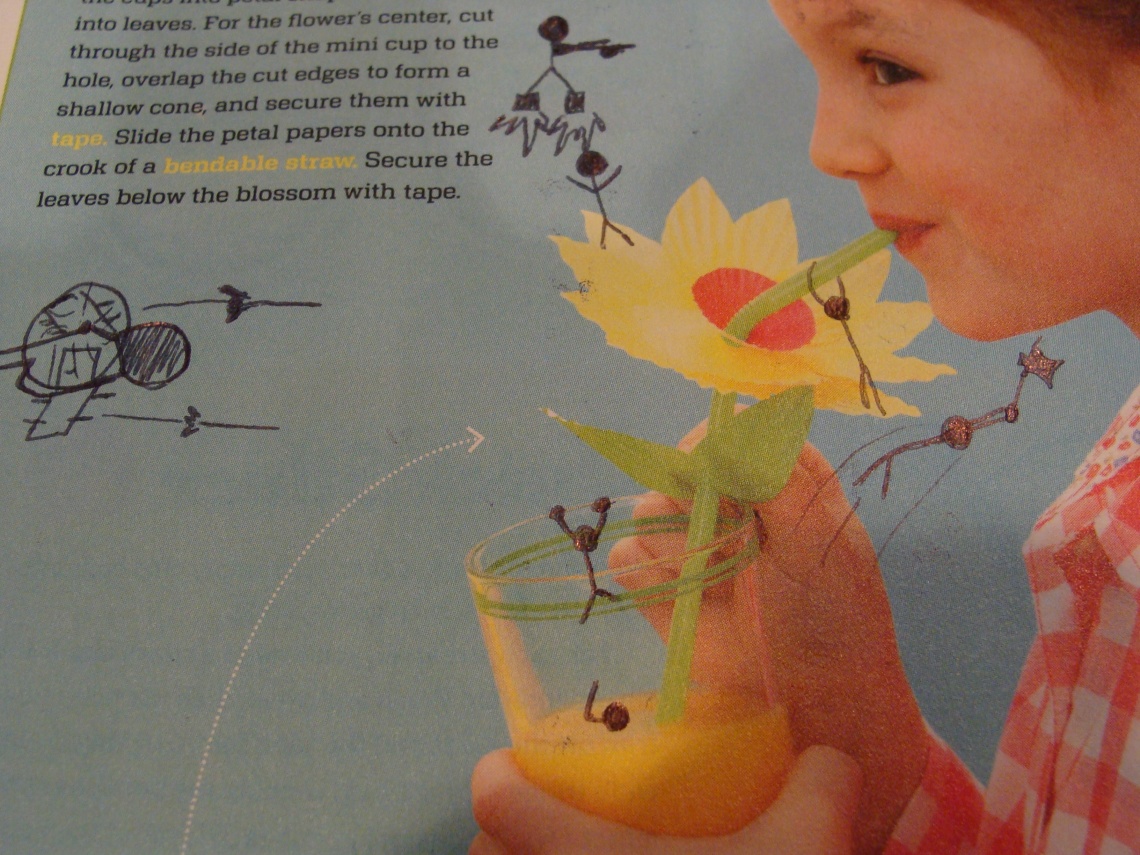 I love to see this creativity, as a father and as a teacher.  I think it speaks well for his active mind and imagination.  It’s not that I want him to be a starving artist.  I just want him to think in fresh ways and create things.  I just hope he doesn’t lose it somewhere in middle school, where the social pressure to be cool and conform so often kills creativity.

I believe in doodling.

Now, not every young person can doodle in class, while listening and thinking and learning.  But some can.  In fact, some people learn much better while doodling.  Time magazine wrote a good article on the topic – click here to read it.  Here’s another example: